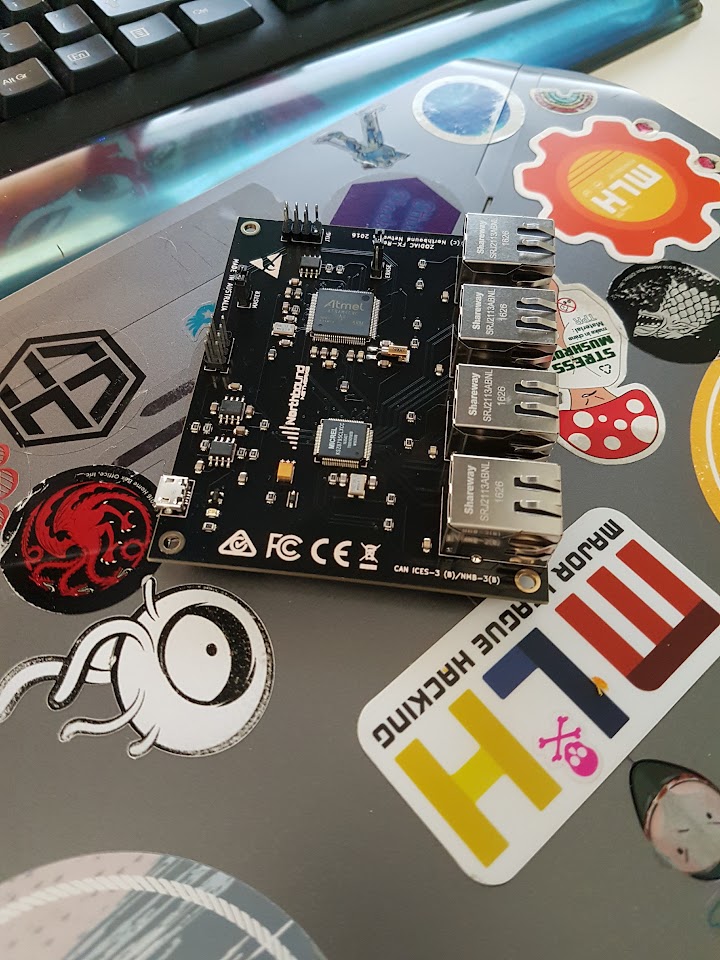 05 December 2016 - Posted in ponderings by james with comments

So these arrived last week. Not had time to open them up until now.

The reporting (http://www.coventrytelegraph.net/news/coventry-news/coventry-university-students-left-vulnerable-12080500) on this suggests a big scary hack at the university, but actually it's more of a good-news story about how vigilent our students are.

Internally, this got quite complicated, but the essence of it is:

Progress of the conference 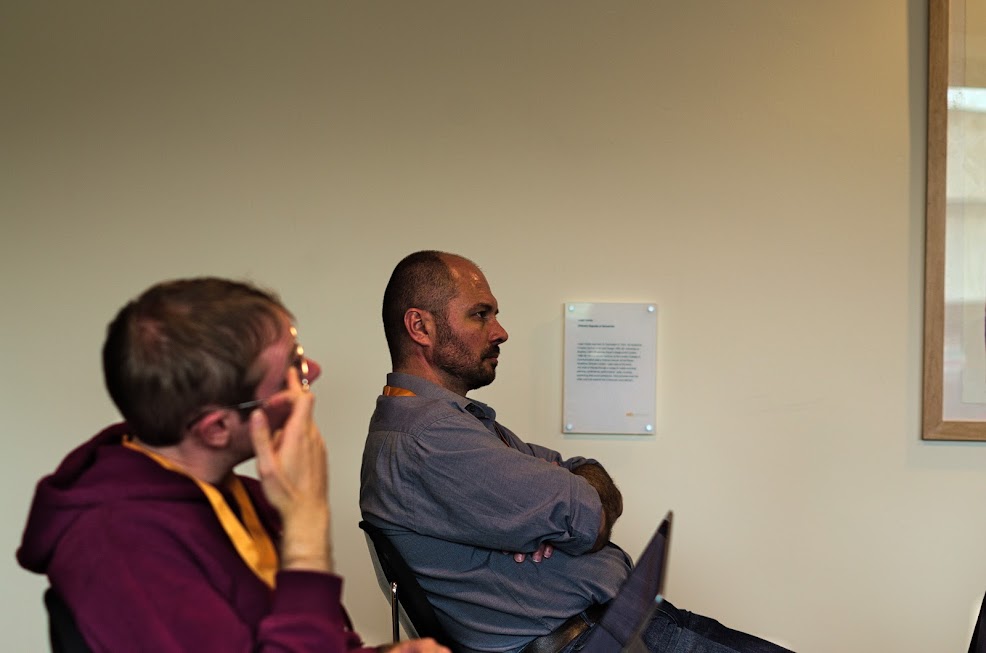 Taking care of the important stuff: 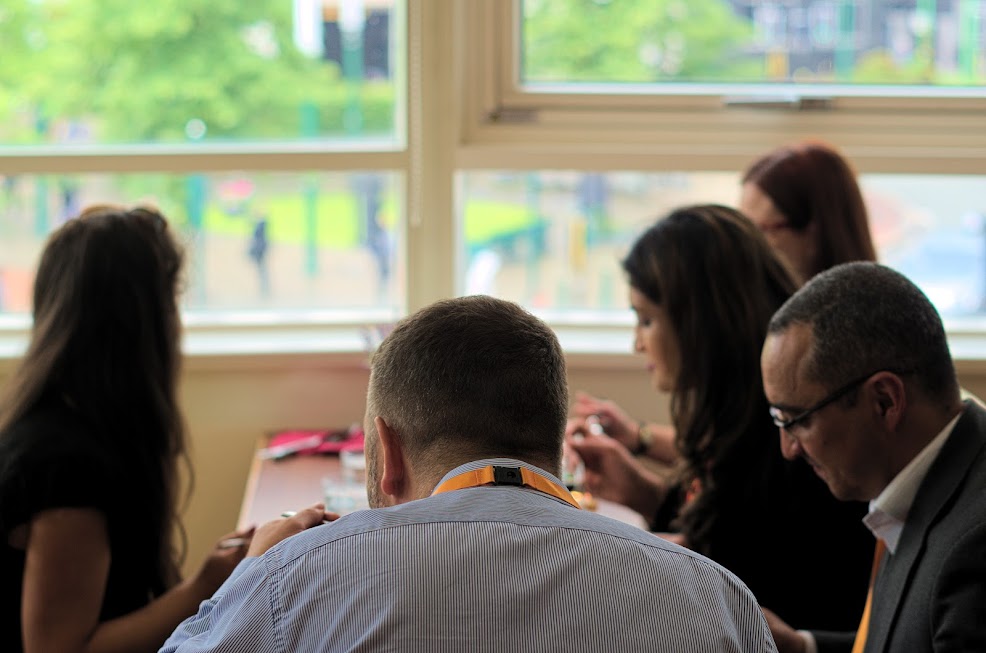 More violent than I remember...: 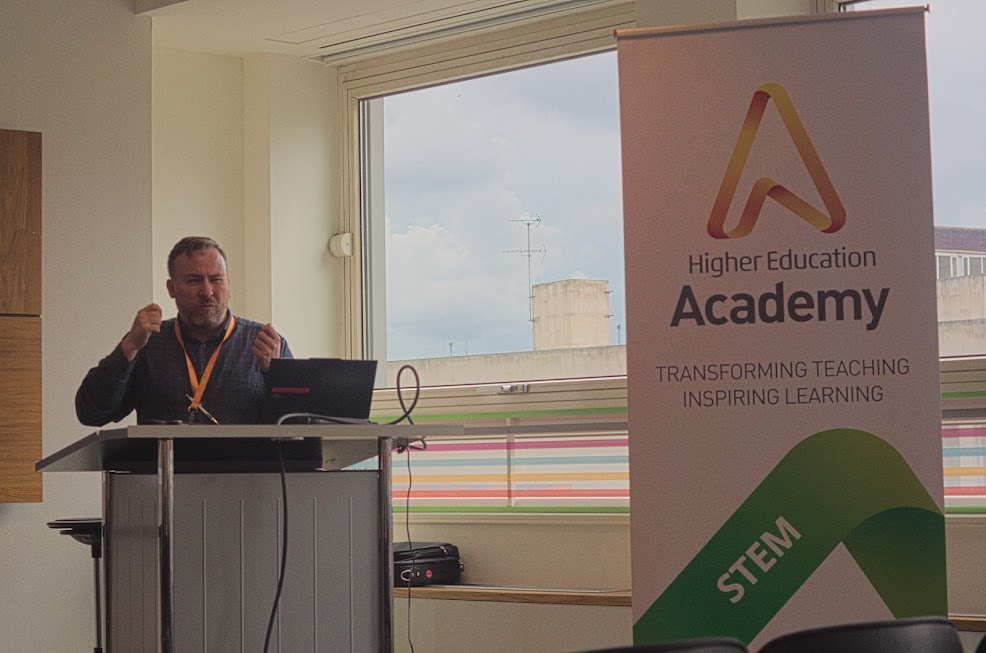 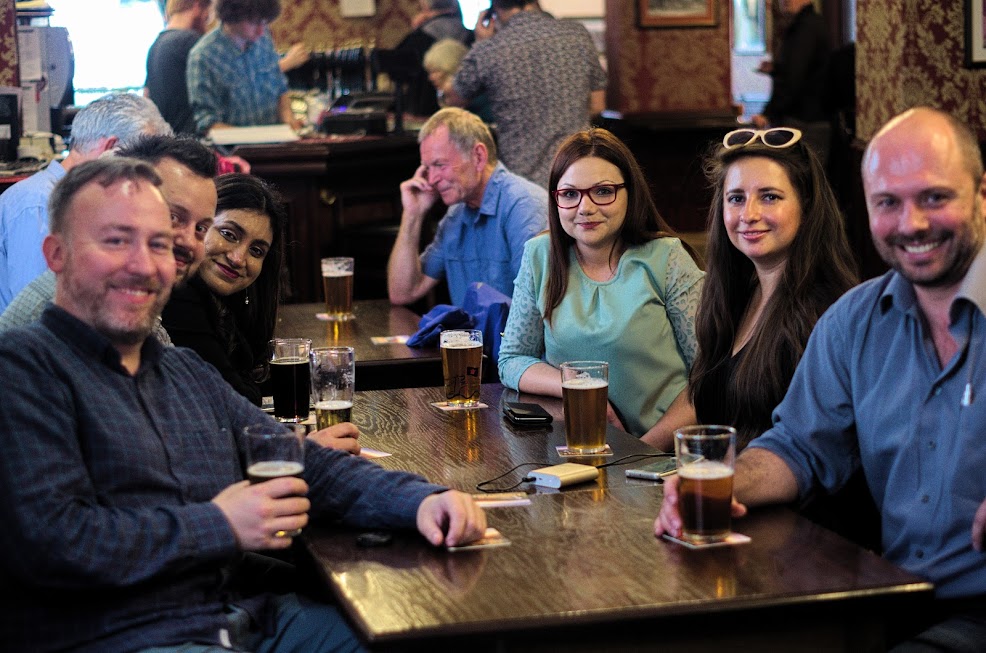 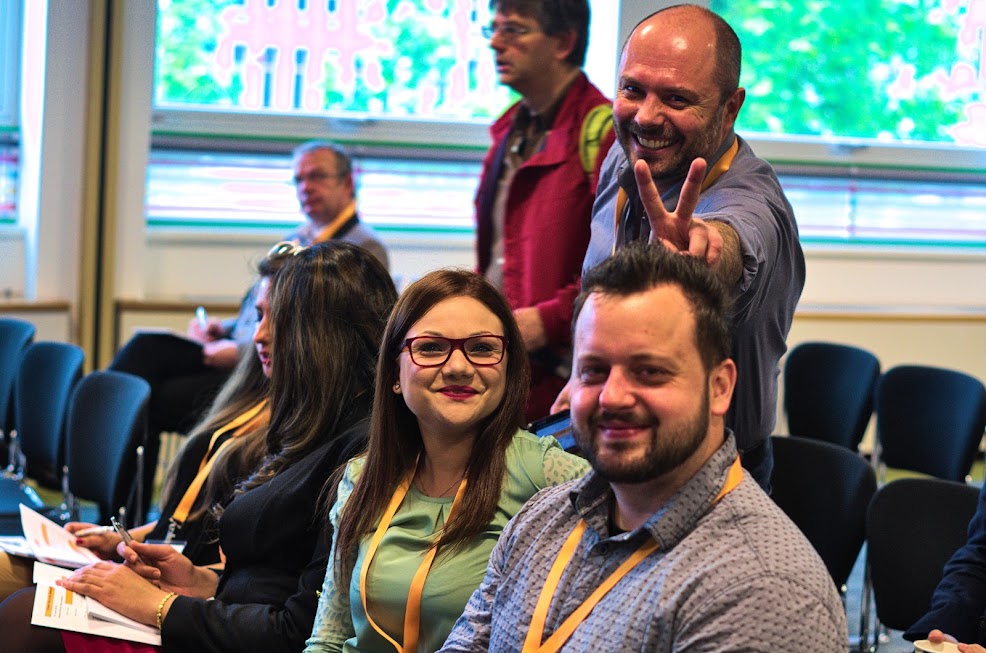 Start of the HEA Conference on Cybersecurity

Professionals, ready for the event.

18 May 2016 - Posted in Uncategorized by james with comments 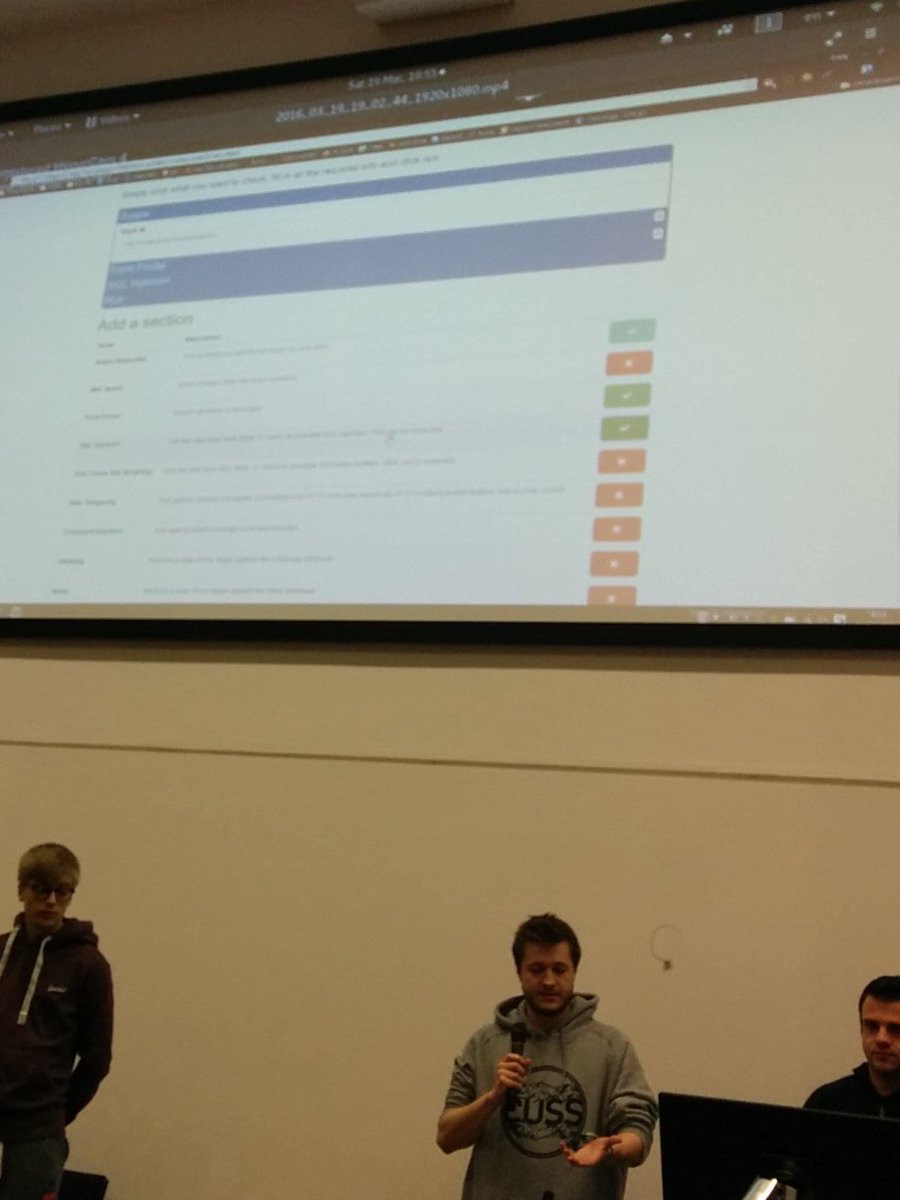 05 May 2016 - Posted in Uncategorized by james with comments

Hold on to your brain

It's written in large text in the readme.

Share and use docker images over bittorrent, local writes being overlaid with something like the nifty UnionFS.

15 March 2016 - Posted in Uncategorized by james with comments

The role sounds really interesting and the projects they get up to there seem like a lot of fun if you like the kinds of things we do on our course.

08 March 2016 - Posted in Uncategorized by james with comments

Yep, that's me. So much filming time and then Tom, our video guy, must have had a long night trying to edit it into even this short clip.

02 March 2016 - Posted in experiment by james with comments

I've been experimenting with mail services to see which ones allow images to be viewed without explicit user request, and how they go about it if they do.

I made a little script that creates images as they're requested (big bold banners that say you shouldn't really see this without expecting it) and logs all the headers that might be of use. Rewrite voodoo makes it look like static image file and every header I could think of to turn off caching was enabled.

I started with gmail, since they changed their policy/process on this a little while ago and I've always wondered about it. The message said they'd made it safe to show some images automatically.

I sent myself a message, the idea being that it would almost certainly be judged a safe source. Later, I intend to see how these services respond to spoofed e-mails, but that's not for now.

But, I also got a line just before that is a bit more interesting.

Now the http_x_forwarded_for header is set and it is my public IP (shown as xx.xx.xx.xx here). The requested image wasn't mentioned in the e-mail, but it is one I've used for testing purposes while developing the scripts. The user-agent is another Google bot, but not the proxy from before. And that image isn't set as the favicon at all, anywhere. It poppped up this morning before I opened the e-mail, but the e-mail was sent the night before, so it's been in my inbox and my gmail inbox has been open on this machine.

I'm currently trying to track down the cause and reproduce, but at the moment, all I know is that some google/gmail "thing" is reacting to what I'm going on my computer and accessing things on my behalf. It could be the browser but not directly.

I can't get my head around it at the moment - if it's a crawler, why is it referring to my IP? If it's my browser, why does it identify as Mozilla/Firefox on windows when that combination doesn't exist on my IP, and why as a crawler at all?

So I started out looking at one thing that tickled my curiosity and now I'm looking at a different puzzle. Oh, and I tried Googling but found no answer, so clearly this is a conspiracy of some sort. It usually is if you look hard enough.

So there's a blog now

25 February 2016 - Posted in Uncategorized by james with comments

But then a stream of pure awesome. Like a new notebook, we'll write amazing content and this time we'll keep it up.

So these arrived last week. Not had time to open them up until now. AU$99...

END_OF_DOCUMENT_TOKEN_TO_BE_REPLACED

Progress of the conference

Concentrating hard Taking care of the important stuff: More violent than I...

END_OF_DOCUMENT_TOKEN_TO_BE_REPLACED

Start of the HEA Conference on Cybersecurity

Professionals, ready for the event....